Does your child have a dramatic imagination? Love to perform? Love designing and building? Want to give them an unforgettable experience to meet new friends while exploring with professional staff and a group of talented young theatre-lovers!

Shakespeare In Action is moving our annual Shakespeare for Kids Summer Camp to our home at the Artscape Weston Common!

Every year Shakespeare for Kids features the Groundlings and Nobles camps! Children from across Toronto will come together for two weeks, to design, build, and perform in an adaptation of one of Shakespeare’s plays.

The participants will get to learn what it takes to design costumes, sets, and props for their show with a professional designer while using creative skills and ingenuity. They will also be coached by the SIA team of professional artists to create a final performance for friends and family to be presented outdoors by the Artscape Weston Common! 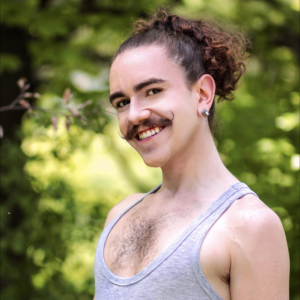 Stéphane Arcand (They/He/She) is a 4th year undergraduate student at York University in the acting conservatory program. They value the art of play and the freedom of expression it allows to performers and storytellers alike. In school, Stéphane has been learning and analyzing Shakespeare’s work and applying it to performing various monologues and scenes. They are thrilled as one of the assistant directors to share their knowledge and to show others how to connect to the poetry and intentionality of Shakespearean text. 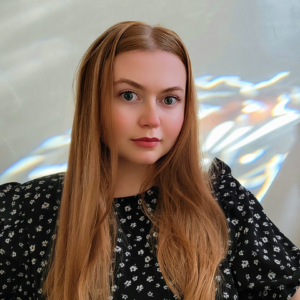 Celēs is a twenty-something multidisciplinary artist. She was drawn from a young age to performance as a lens through which to pursue her desire to go places she otherwise never could. Upon beginning theatre studies at Centennial College,  Celēs discovered a deeper passion for storytelling through other means, too. During her first year she co-wrote a full length play and founded a theatre company. From there, she steadily began to sway her energy toward directing, producing, and other integral offstage roles.  Celēs’ public debut as a creator was amidst the early pandemic, during which she wrote, directed, and produced a Zoom play about online culture titled WEBBED. Her recent acting credits include various roles in Love and information, Mrs Gibbs of Our Town, and original devised works CRUNCH and Beyond the Stars, inspired by The Little Prince in which she played the title role at Factory Theatre. Celēs’ desire to be a part of creating new things is what fuels her ambition the most, and she looks forward to pursuing any opportunity she can find to tell exciting stories to the world. 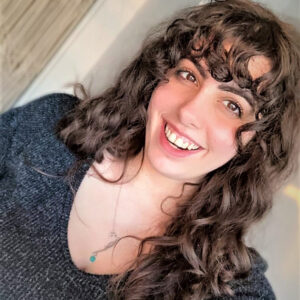 Rahaf Fasheh (She/her) is a multidisciplinary Palestinian director, production manager, and educator based in Toronto, Canada. She is passionate about collaborative and impactful work which gives voice and opportunity to marginalised and oppressed Arabic communities. Rahaf began her career at Soulpepper Theatre’s City Youth Academy program in 2015, and obtained a Bachelor’s Degree at the University of Toronto, specialising in Theatre by 2020. She was awarded the Pamela Terry Memorial Scholarship for demonstrating promise in the field of directing in 2018, and had her directorial debut in 2019 at Theatre Passe Muraille with a two-week independent run of the play Tales of a City by the Sea by Samah Sabawi. Rahaf then directed her first film exploration of a new work How We Fall in Love in 2021 through Paprika Festival’s Directors Lab program. She is currently Production Managing How We Fall in Love from a play into an Animation Film with an international team, after completing Nightwood Theatre’s Innovators Program this April. As an educator, Rahaf offers young Actors and emerging artists workshops for voice and movement, script analysis, dramaturgy, and character development through Tarragon Theatres Education Program, as well as working as their Patron Services Representative during their running season. She is excited to be sharing, as well as expanding, her knowledge as an Educator and Director through this year’s Shakespeare in Action’s Summer Camp! 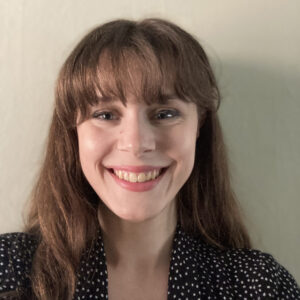 Alexandra is a first year University student. Currently, she attends the University of Toronto to pursue history. Alexandra has a deep love of theater stemming from grade seven when she first attended Shakespeare In Action. Since then, she has been involved in multiple plays as an actor, designer and working behind the stage. When attending Rosedale Heights, she took drama and designed/acted for the annual school play.

Alexandra’s interest in history goes back to grade three. Her main interests span the renaissance era. It was during this time that Shakespeare lived and wrote his plays. Through these plays Alexandra has studied the times in which Shakespeare lived. She is truly excited to work with SIA again! 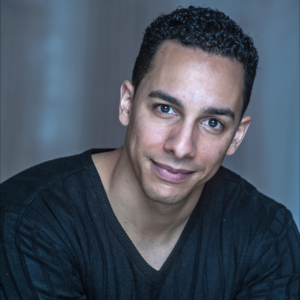 Giovanni is honored to be directing the actors at Shakespeare in Action’s (SIA) summer camp. He has been involved with SIA for numerous years, teaching in the Performing Arts Network, performing in their “Shakespeare Meets Hip-Hop”, and even having the opportunity to perform at the opening ceremonies of the Artscape Weston Commons (SIA’s current home). He looks forward to sharing his knowledge and passion of performing with the actors and exploring new ideas through Shakespeare’s text.

Please feel free to call 416-703-4881 or e-mail education@shakespeareinaction.org if you have any questions!