Come polish your acting skills and put on a fun winter show!

Do your kids have a theatrical streak? Are they constantly writing and telling new stories? Or maybe they want to try acting for the first time?

Inspired by SIA’s extremely successful summer camp and Fall Act NOW! program. In this program, participants ages 10-14 meet twice a week to gain acting skills and rehearse Frankenstein, a story of medical student Victor, as he grapples with his greatest mistake ever – his Monster! In this comedic adaptation, Victor and his Monster encounter different people throughout the course of this great adventure that changes their lives forever!

This program will culminate into two public on stage performances at Assembly Hall.

Cost: $600 per child for the full programme

To register, visit efun.toronto.ca and sign up using barcode 4015293 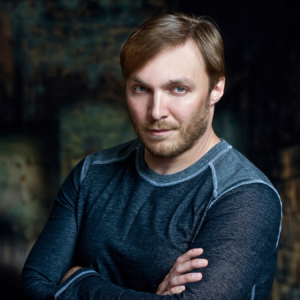 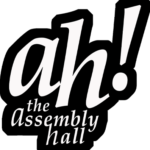 Registration Process
Registrations can be completed online at efun.toronto.ca. Registrants will be prompted to provide the following information – client number, family number, course code and credit card information. To obtain the client and family numbers, please call Client Services at 416-396-7378 or call the Assembly Hall office directly at 416-338-7255.

The Assembly Hall is dedicated to providing timely, accessible and high quality services to our clients. Staff will take all reasonable measures to accommodate accessibility needs. Please contact the Assembly Hall office, if you have any special needs requirements.

Please note, the cultural facilities (like Assembly Hall) are excluded from Parks, Forestry and Recreation policies and procedures, including the Welcome Policy.

Cancellations and Refunds
Classes cancelled due to low enrollment by Assembly Hall will be refunded or credited back to the account. There are no refunds or account credits for missed classes on part of the student.

In the event that the Assembly Hall is required to cancel a class due to instructor illness or emergency, a make-up class will be provided. If a make-up class is provided, no refunds or account credits will be issued.

Classes cancelled due to inclement weather will be rescheduled. Students will be contacted directly and are encouraged to call for information.

All registration cancellations/withdrawals must be initiated in writing prior to the start of the workshop’s second class. No refunds or credits will be considered after this date. Withdrawals will be prorated based on the date of the withdrawal, not based on attendance in the program. A $12 administration fee will be deducted per person, per workshop for all refunds, withdrawals and credits.