An Illustrated Lecture with Alon Nashman

Solo shows are virtuosic high-wire acts – without the safety net of acting partners! Alon is here to teach you the ropes.

Back to Community
Register for Event here

Alon Nashman has developed and performed solo shows for 20 years, touring them nationally and internationally. This 2 hour lecture + Q&A will touch on writing/adapting, self-producing and touring solo shows, with the hope of inspiring participants to consider creating their own solo material.

Alon Nashman is a performer, director, creator, and producer of theatre whose work has been seen across Canada and around the world. Selected credits: Scorched (Tarragon), Botticelli/Sodom (Canadian Stage), HIRSCH (Stratford), Hedda Gabler (Volcano/Buddies), If Jesus Met Nanabush (De-ba-jeh-mu-jig), and Tales of Two Cities (Tafelmusik). With Theaturtle Alon has toured productions of Kafka and Son, The Snow Queen, and Alphonse by Wajdi Mouawad, a playwright he has returned to six times, including last summer’s Birds of a Kind at Stratford. 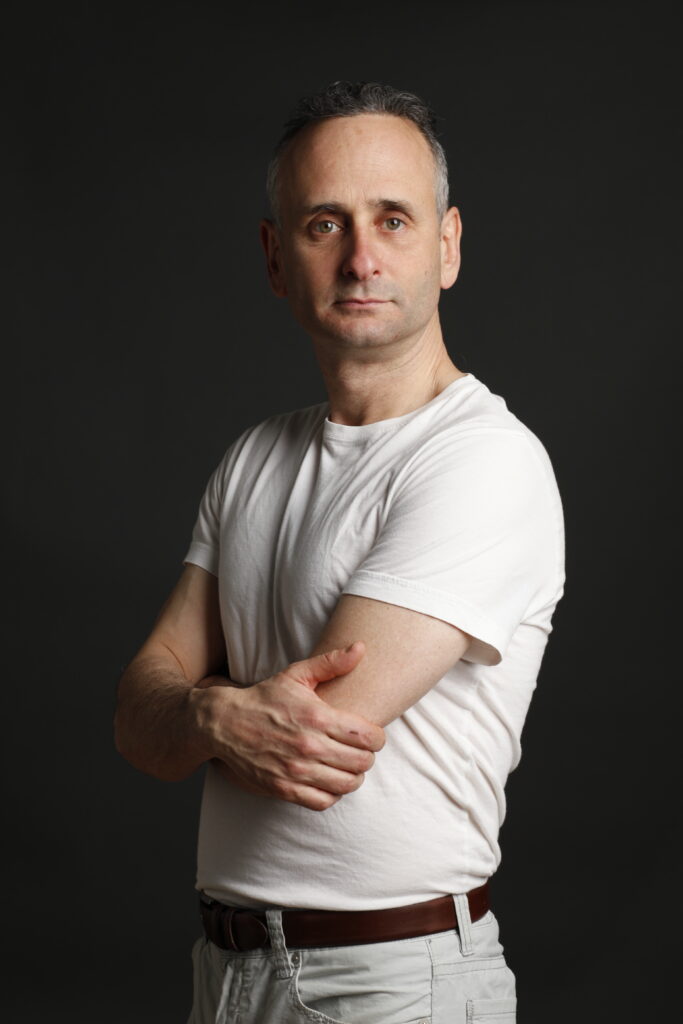