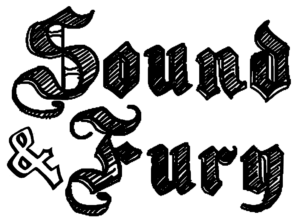 Shakespeare in Action's production of SOUND AND FURY has been cancelled. 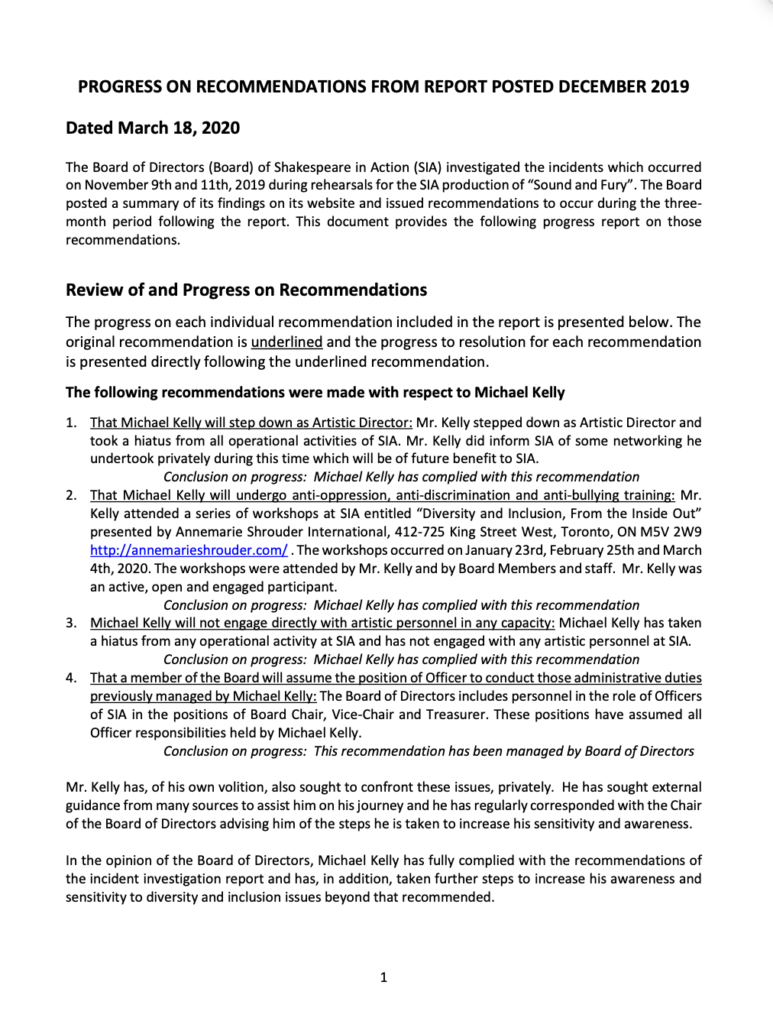 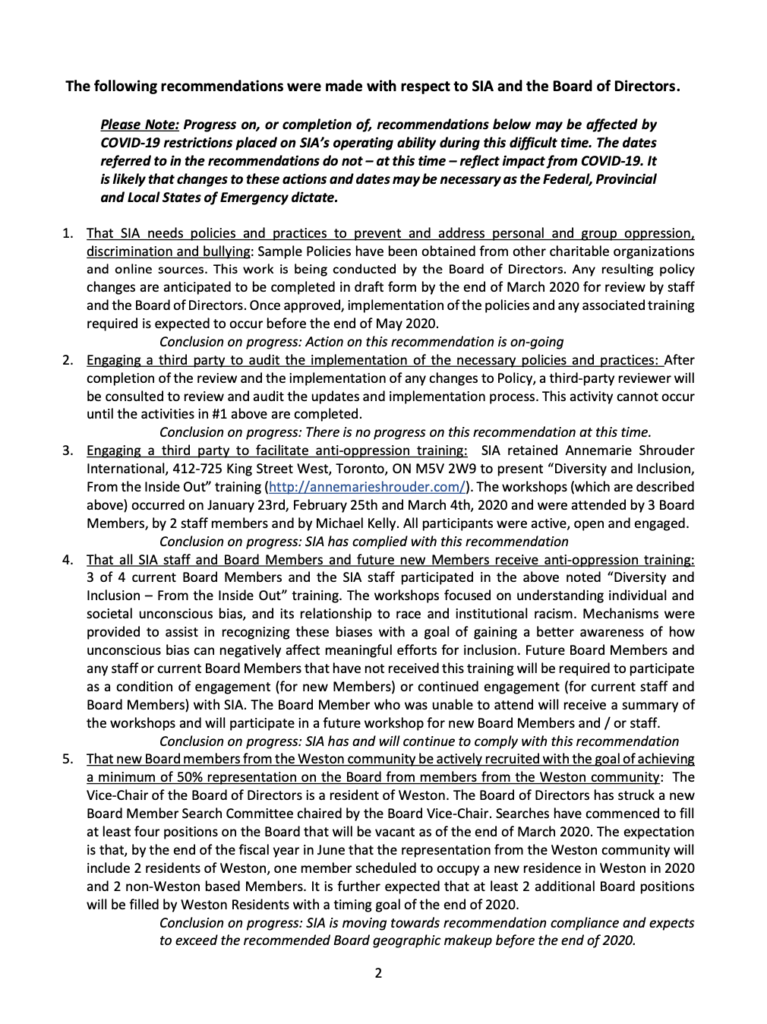 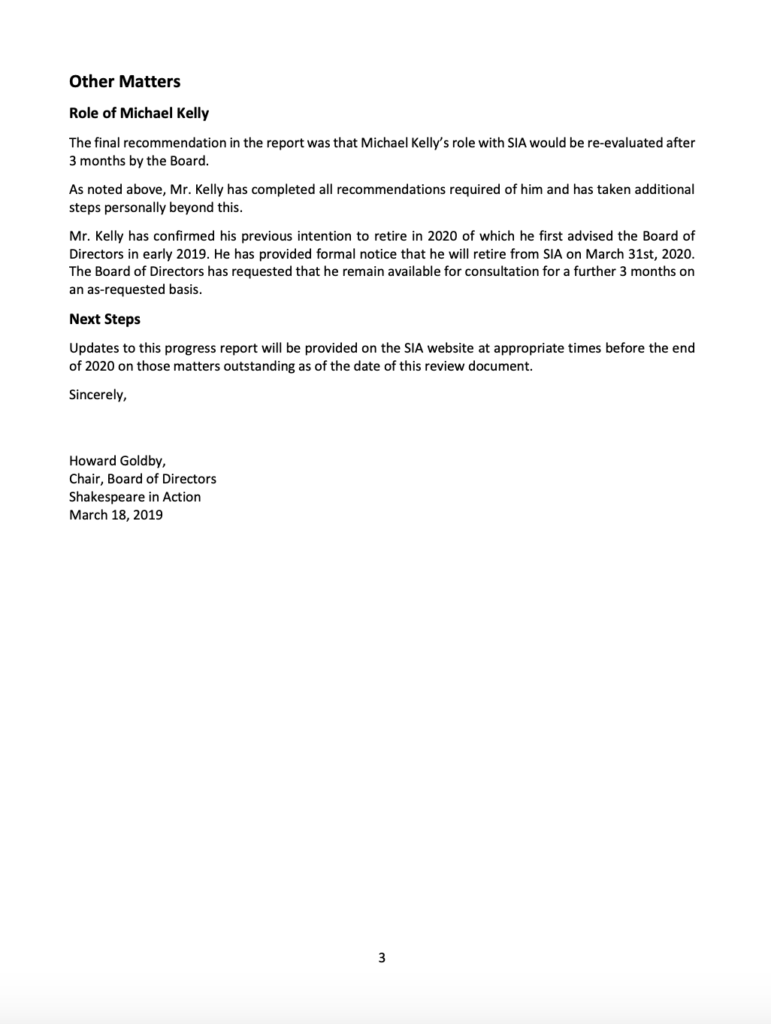 Statement from Board of Directors, Shakespeare in Action

The Board of Directors (Board) of Shakespeare in Action (SIA) has conducted a thorough investigation of the incidents which occurred on November 9th and 11th, 2019 during rehearsals for the SIA production of “Sound and Fury”.

Firstly, on behalf of SIA, the Board would like to apologize to the artists, partners, and community members affected. The Board also regrets the impact the subsequent cancellation of two productions in our first season has had on students, schools, artists, partners and the community.

SIA is dedicated to growing the performing arts in Weston and surrounding communities, and understands that we cannot do this in a meaningful way without acknowledging the harm felt by those affected. The Board hopes that the recommendations outlined below can provide the beginning of a path forward to rebuild trust with our stakeholders so that we can continue to create fun, inclusive, and accessible performing arts experiences that reflect, engage, and celebrate this community.

While the Board believes there was no deliberate intention on Michael Kelly’s part to cause harm, his actions on November 9th and 11th did cause significant harm to the actors, the playwright, Marcel Stewart, and the broader community. Furthermore, his actions are not consistent with the philosophy and mandate of SIA, as well as SIA’s internal anti-harassment policy and the Canadian Actors’ Equity Association’s “Not In Our Space Policy”.

Given this, we find the only way to be consistent with SIA’s values and to honour the experience of those affected, is to have Michael Kelly immediately step aside from his role as Artistic Director.

However, Michael Kelly will remain with SIA over the next three months (until February 29, 2020) to assist with the transition of the organization to David di Giovanni, as interim Artistic Director, with the following stipulations:

During these three months the Board would like to have continued and meaningful dialogue with those involved.

At the end of the three months, Michael Kelly’s position with SIA will be reevaluated.

Regarding The Position of Artistic Director

The Board is appointing David di Giovanni as interim Artistic Director

Regarding SIA and the Board The Board acknowledges that:

The Board, made up of only volunteers, believes it has exercised its duty to act in the best interest of SIA, by considering the myriad parties affected. Moving forward, we have a shared responsibility in this incident, and to ensure that this never happens again. We commit to learn and grow and do so in a way that promotes a safe and respectful space for all.

Sincerely,
The Board of Directors of Shakespeare in Acti